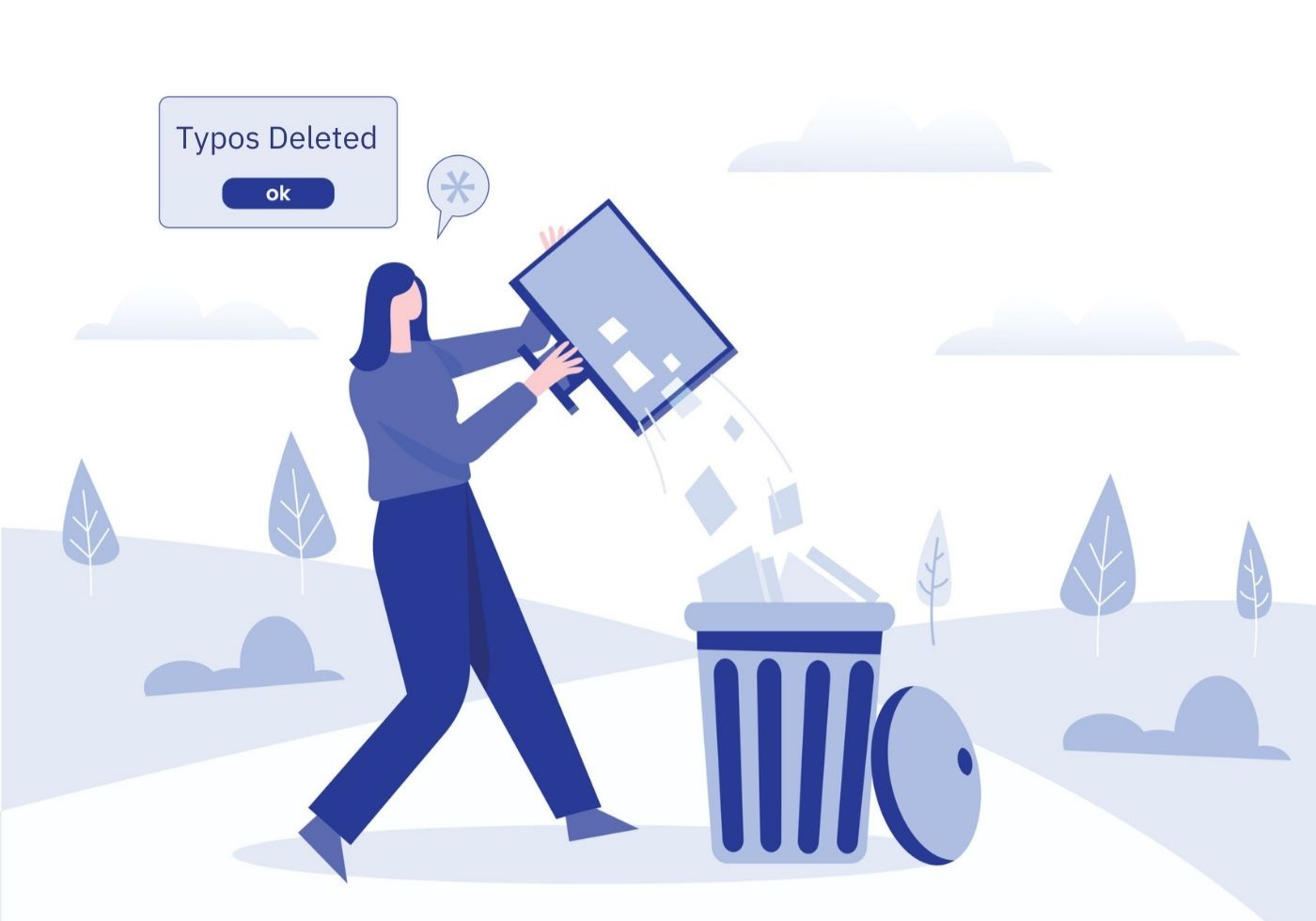 Now that calling out misspellings and grammatical errors has become a favourite Internet pastime, it’s more important than ever for brands to watch what they type on the world wide web if they don’t wish to be publicly ridiculed by the grammar police.

But here’s the thing—even if you’re the most meticulous writer to walk the face of the earth, you’re still prone to making typos just as anyone else. Why? Psychologist Tom Stafford has a perfectly logical explanation.

Why do we make typos?

According to Stafford, the reason typos get through isn't because we're stupid or careless; it's because what we're doing is actually very smart. "When you're writing, you're trying to convey meaning. It's a very high-level task," he says. "We don't catch every detail, we're not like computers or NSA databases. Rather, we take in sensory information and combine it with what we expect, and we extract meaning."

In other words, Stafford says our own typos are hard to spot because we know what we meant to write, and so this gets in the way of seeing what we actually do write.

How can you effectively spot and fix typos?

Although science says we’re wired to make a few typos every now and then, there are fool-proof ways to effectively spot and fix them before they meet the public eye.

Proofreading may sound like a no-brainer solution, but you'd be surprised by the number of easy-to-spot typos that sneak past people all because they don't double-check their work. The next time you write something—whether it’s a snappy Instagram caption or an important sales pitch to a prospect—search for misspelt words with keen eyes and make changes as necessary.

Read it out loud!

Another thing many people—from fresh graduates all the way to C-suites—don't bother with is reading their work out loud. When you read something aloud, it usually sounds different than when you read it to yourself, making it easier to catch any typos and grammatical errors you’ve made.

Revisit your work with a pair of fresh eyes!

Do you sometimes find yourself spread too thin and running low on steam after a long day at work? When this is the case, no amount of proofreading or reading out loud will ensure that you catch all your typos. The best course of action, in this instance, is to shut your laptop, take a break, and revisit your work later with a pair of fresh eyes.

Have someone else read your work!

One of the most effective ways to spot and fix your typos is to have someone else read your work. Since they’re reading it for the first time, their brains will pay much more attention to what has actually been written as they don’t have any preconceived notions about the point you’re trying to get across, making it easier to catch that unnecessary ‘s’ after a verb or a sly switch in letters that never struck you as ‘wierd’.

Let a Professional Editor take over!

If you’ve tried every hack in the playbook but still don’t manage to catch all your typos every time, you can always work with a professional editor who doesn’t just ensure that your text is free from spelling and grammatical errors, but also refines your words so that they are accurate and coherent. When they’re done working their magic, you’d have killer content and copies in your hands.

Are you ready to take on typos? 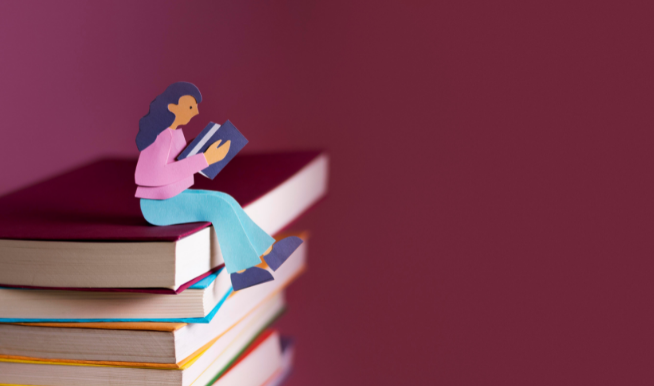 Storytelling for Businesses: 7 Tactics to Fuel Your Brand's Narrative

Storytelling is one of the most powerful marketing tools available to businesses. Here's everything you need to know to tell great stories! 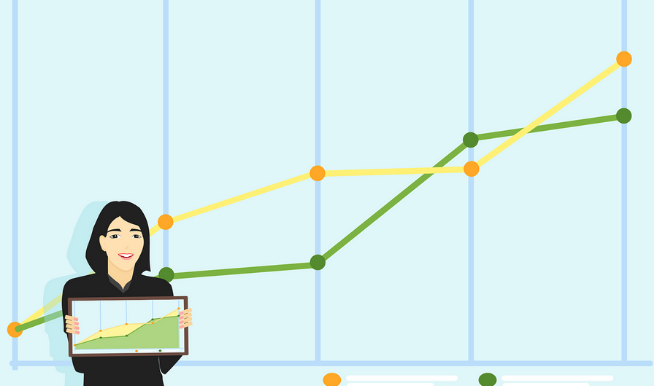 65 Marketing Statistics You Need to Know Before Heading Into 2022

As you plan your content strategy for 2022, it's important to keep the following marketing statistics in mind if you want to amp up your copywriting and content writing game. 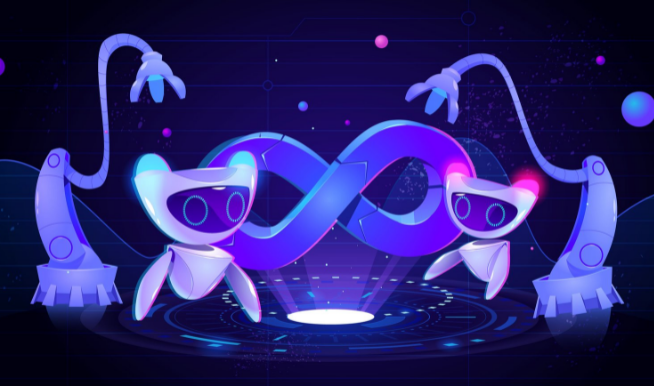 Will Copywriting and Content Writing be Automated in the Future?

With all the recent chatter surrounding the ‘metaverse’ and futuristic technologies, we couldn't help but wonder if copywriting and content writing will soon be automated.